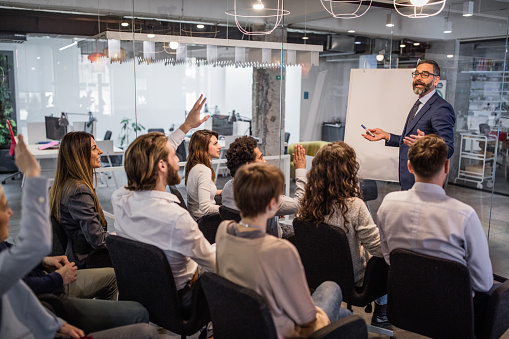 In the words of John Quincy Adams  “If your actions inspire others to dream more, learn more, do more and become more, you are a leader.” To prove the truth of that statement, we can take a look at the history of the world. There is one thing common in every word leader, besides a dream and the sheer willpower to achieve it. From Abraham Lincoln to Adolf Hitler, every one of them were excellent orators. Public speakers who, when got on the stage, or stood on any kind of elevation, with a mic or just their voices as their weapon of choice, mobs stood still. Nations fell quiet and listened to them. The crowds rose and fell with the tides in their voice. That is the sheer power of public speaking. It inspires. It moves. It dominates and controls and makes people think. It plants an idea in the heads of those who can’t think straight, it pulls the ones that are stumbling through the dark into the light of clarity. In the essential sense of it, that is what public speaking is all about. It is immense power. You have a stage, you have the spotlight shining down on you like some heavenly aura. You have people in front of you, awaiting your words to tumble out of you like a dam breaking down. You have the mic. What will you do now?

Public speaking, commonly termed as oratory or oration, has generally meant the act of speaking, communicating face to face with a live audience. In the present day, it encompasses any genre and form of speaking. The nature of the addressing, speech or conversation may be formal or informal. It may be directed towards an audience, or may make the use of a pre-recorded speech delivered over great distance by means of technology.

Confucius was a prominent name in the list of world-renowned scholars associated with public speaking. He would teach his disciples that a speech could be considered appropriately delivered or worthwhile if it would have a direct impact on the listeners or the audience. He said that a speech was a good speech only if the individuals’ lives of the people who directly or indirectly listened to it were affected or not. The way he saw it…and rightly so, the words and actions of people in power could, change, influence and reshape society and the world.

Public speaking has many implications and is used as the carving tool to attain professional, informative, inspirational, charitable, and political goals. It maps a legion of professions, like salesmanship, teaching, politics, various forms of performance arts like open mics and stand-up comedy. The base agendas are always a cocktail of entertainment, teaching, or persuasion.  Needless to say, every form of public speaking demands a different approach, technique and skill set.

Public speaking took birth in the womb of knowledge and teaching in ancient Greek and Roman times. This was the golden age of ideas coming together from different civilizations. This was when where prominent thinkers used it as a tool for spreading knowledge and awareness. Today, the art of public speaking has been melded according to the advanced technology of changing times. They have crossed the threshold of the stage and travelled into videoconferencing, multimedia presentations, social media, podcasts, and other non-traditional, new-age forms. But the core principles and implementations remain unaltered to this day. Long before words came into being, we communicated verbally. Hence public speaking is probably the oldest skill set engraved in the human DNA.

If you think you have something to say… and it would be an excellent career option for you because you’re so good at it, we know how to guide you. Even the finest diamonds ever discovered needed the right cut and polishing from the experts and in countries like UAE, where public speaking is as valuable as their natural resources, you can find yourself enchasing your dream paycheck. So sign up for public speaking courses in Dubai at Human Network International HNI… and let them groom you in the art of being the best orator you were always destined to be.

Stop thinking. Stop holding back. Speak up. Sign up for public speaking courses in Dubai. Today. 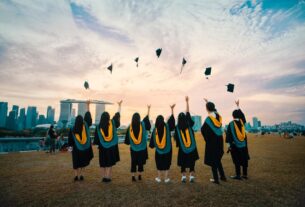 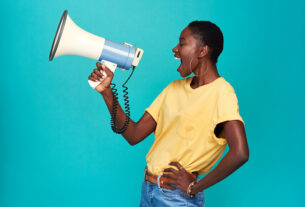 What are the tips of accessing job alerts? 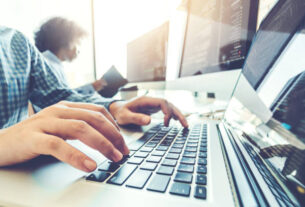