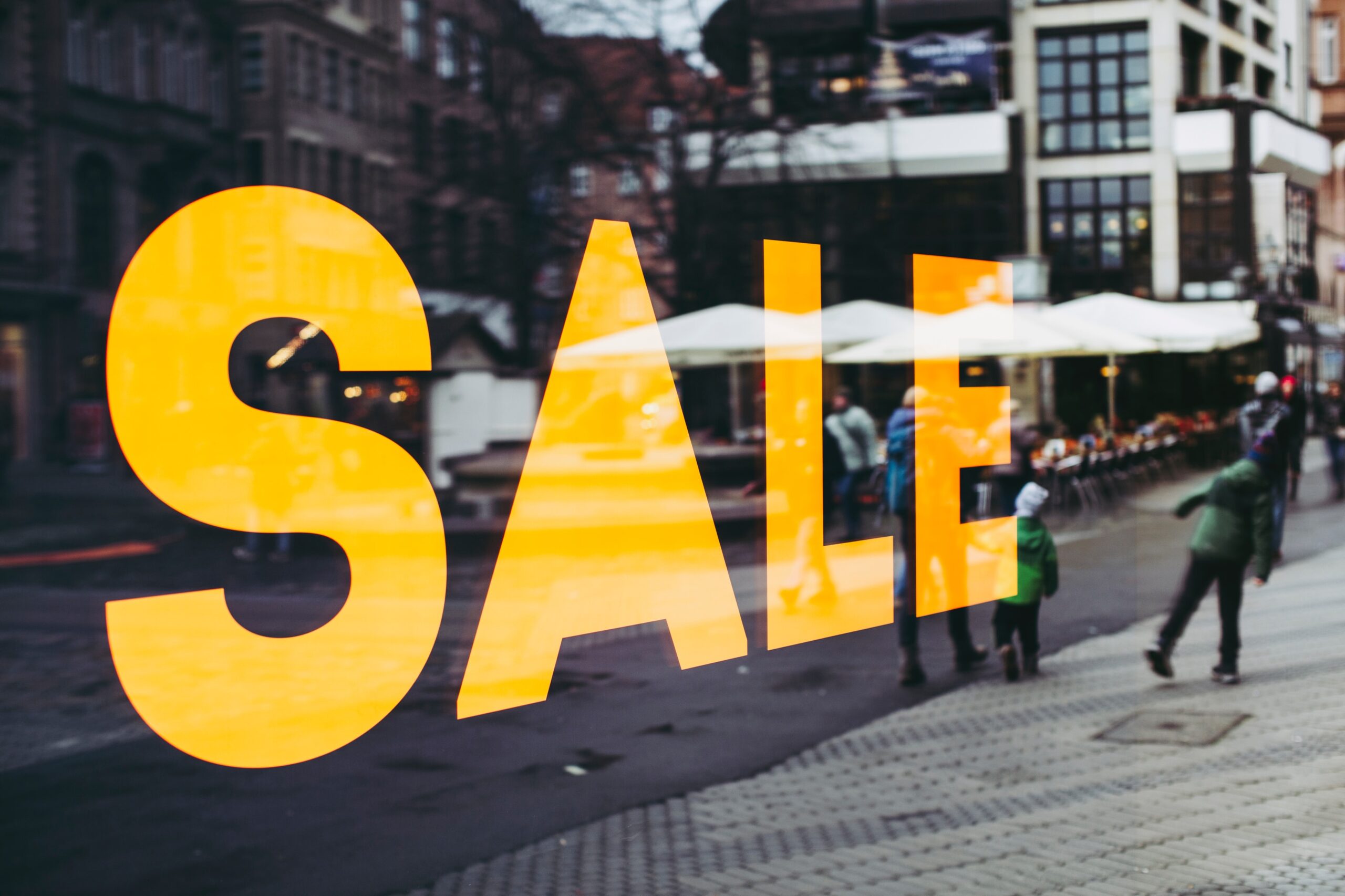 The movement to legalize marijuana around the globe has received a tremendous response. People have been constantly pushing governments to make the controversial plant legal, and in fact, in some countries, the movement has brought about the desired effect albeit only to a certain extent. Be it for recreational use or for medicinal purposes, governments are beginning to change their mindset about marijuana, and that’s why we now see some stores and platforms having hash for sale.

The status of marijuana in different countries

The status of cannabis in the UK

The UK includes four countries – England, Scotland, Northern Ireland, and Wales. They have a single law on cannabis. While that sounds impressive, UK’s law is a bit confusing and the legality of drugs has been graded based on the perceived severity of the drugs/ substance in question. Therefore, drugs like cocaine have been categorized as Class A drugs because of them being the most serious type. In fact, most drugs have retained their original status given to them in the 1971 Misuse of Drugs Act.

The government in the UK classified cannabis as a Class B drug. In 2004, it was reclassified as a Class C drug, however, that was short-lived, because Prime Minister Gordon Brown once again reclassified it as a Class B drug in 2008. So, as it stands, weed is still illegal to grow, possess, or distribute in the UK, and doing so can incur penalties or have legal ramifications. However, law enforcement in the UK recognises that cannabis crimes aren’t the most serious and most citizens disagree with the government’s stand on the plant’s harsh treatment. This is why you would find platforms having hash for sale. Moreover, this is why the police have also declared that it won’t be targeting people/ individuals for consuming cannabis. In fact, Durham police pointed out that they would only target people for using the drug blatantly – out in the open, or if there’s a complaint about it. Authorities in Dorset, Derbyshire, and Surrey have also followed suit.

Hopefully, we could address your concern about possession of weed in the UK. 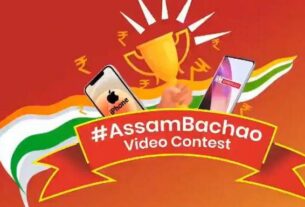 What Are The Reasons To Release Assam Bachao Video? 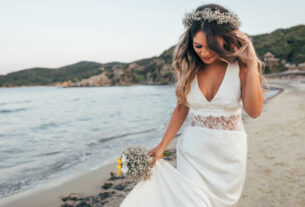 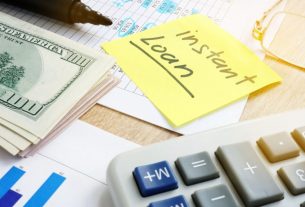