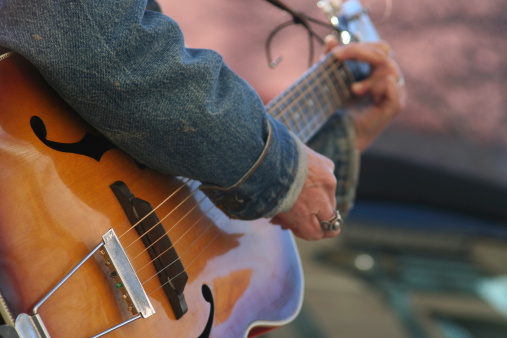 The popular entertainment in the 1920s that brought African-American culture to the white middle class is Jazz music. An age of cultural movement in America during the 1920s is known as the Jazz Age. It was a period of new styles of music and dance.

The Roaring twenties personified freedom as the mindset and jazz as the soundtrack. The credit of implementing new musical techniques along with African traditions goes to the African-Americans. And because of this, jazz expanded to America’s white middle class within a short span of time.

Expansion of Jazz in Harlem

The urban radio stations played jazz music more frequently than their suburban counterparts. It influenced the youth of the 1920s to protest against the traditional culture of the previous generations. Working in war industries and military service during wartime had given a new sense of freedom to the African-Americans. They migrated to several cities across the country. However, New York City became the unofficial capital of black America.

Harlem, being the neighbor of New York City’s west side, turned out to be the world’s largest black urban community. The migrants brought new ideas and music with them from the south called jazz. In 1922, the introduction of large-scale radio broadcasts allowed Americans to experience different music styles without visiting a jazz club physically.

How did Jazz become Popular?

In the 1920s, jazz was widely popular as it was a new form of music that incorporated blues, rhythms, and ragtime to produce a unique sound. Jazz originated in New Orleans and then spread to other parts of the country.

Eventually, it made its way into the nightclubs of Harlem. These nightclubs introduced some great jazz musicians and singers to the world such as Duke Ellington and Louis Armstrong, and Bessie Smith.

The most famous nightclub for jazz in Harlem was the Cotton Club. Many African-American performers became great stars during the period, but only white customers were allowed in the club.

Emergence of Flappers and Ladies of Jazz

The Roaring Twenties gave birth to many female musicians such as Bessie Smith. She not only gained the world’s attention as a great singer but also as a black woman. During the 1930s and 1940s, female jazz and blues singers such as Billie Holiday, Smith, and Ella Fitzgerald started getting recognition and respect as successful artists throughout the music industry. Their persistence made way for several other female artists who came afterward.

Regardless of the fact that the Jazz Age came to an end as the Great Depression and victimized America throughout the 1930s, jazz remained in American popular culture and lives a vibrant musical genre till today.

What makes Jazz Music so special?

If you’re reading this, it’s probably because you are a jazz fan. Do you know that listening to jazz music relieves your stress? It is so effective in reducing tension or anxiety that you must have often heard jazz music in massage parlors and spas. While faster tempos energize you, slower music like jazz can soothe your mind and body. People love listening to jazz music due to its effect on their mood.

Jazz is known to stimulate the mind and improve focus. With its lack of words and rhythmic pattern, it helps to think better and concentrate on your study or work. You don’t get the same feeling of relief from rock or country music that you get from listening to jazz legends such as Ella Fitzgerald and Nina Simone.

Perhaps Jazz music evolved through African-American slave experiences in the Roaring Twenties, today jazz is played and listened to by people from different cultures and races worldwide. It is true music that is pleasurable to listen to because of its calm nature. Originated in America, became a popular entertainment in the most famous nightclub for jazz in Harlem, has now become worldly music. 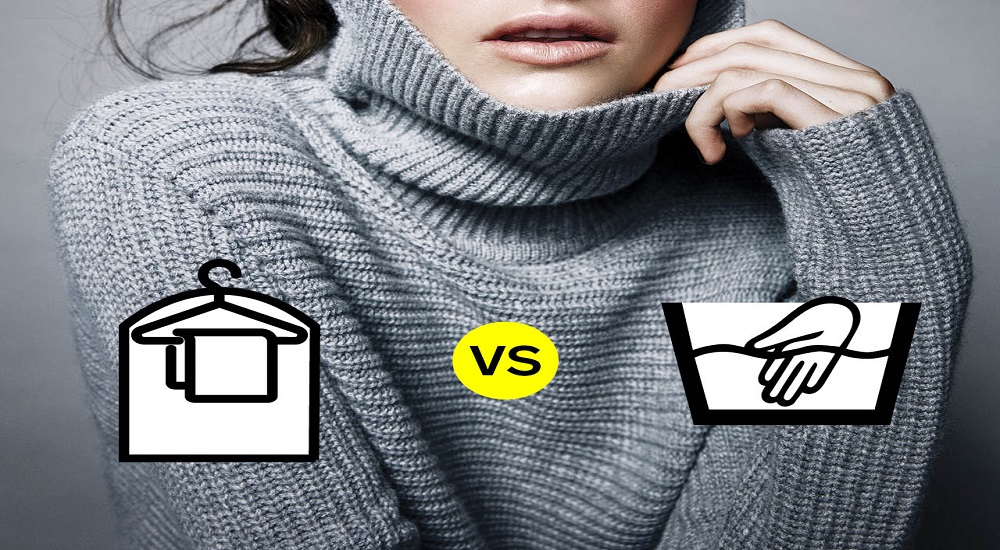 Sweatshirt Types & Washing and Drying Them 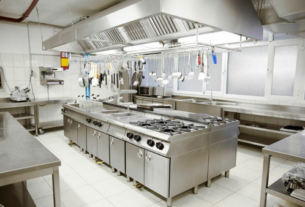 Essential tools you need to run a restaurant

Why Hire an Escort on Your Trip?