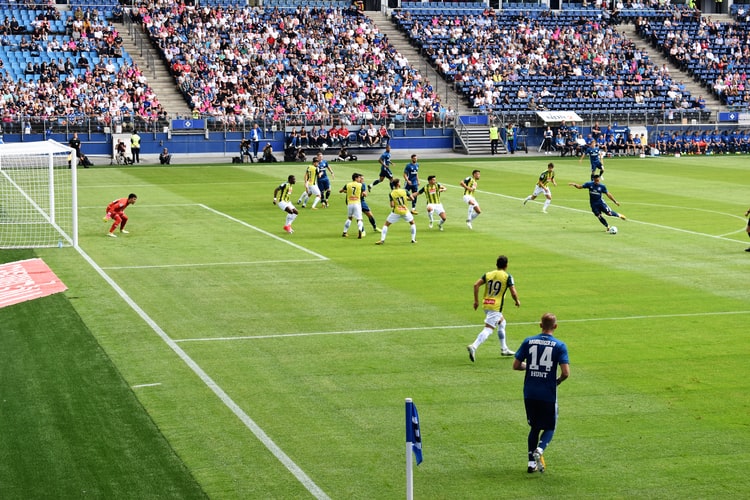 What is La Liga?

La Liga is a social organization that organizes the Spanish football league every year. They are responsible for the sports and entertainment sector. La Liga is associated with 20 football clubs and a public limited sports company. They are operating from Madrid and also operate in 55 countries. In worldwide La Liga is the most watchable football league. In the 2018-2019 seasons, 2.7 billion people watch La Liga.

La Liga is also known as Primer Division. The Spanish Football league was introduced in 1929. The first champion team was FC Barcelona. The name La Liga came in the years of the seventies. It was started with ten teams. La Liga has gone through many incidents. It faced many political insurgences, war, and social problems. Presently in La Liga, 20 teams are playing every season.

Each team plays each other in the league. They play at home and away system. Maximum match plays on Saturday and Sundays. A team has to play 38 matches and the highest points scorer team wins the league title.

Why La Liga is world-famous?

There are many famous leagues in Europe. There are English Premier League, Bundesliga, Ligue 1, Serie A. All the leagues are famous worldwide. They have many fans, broadcasting, etc. Financially the clubs are vibrant. But among these leagues, Spanish La Liga has special status. It is considered the toughest, famous, world-class football league. There are many reasons for it.

2. In La Liga, you can see the best or world-famous players played for the league. Beckham, Zidane, Ronaldinho, Ronaldo, CR-7, Messi, Pique, Ramos, Raul, Figo played for the respective teams. They are world-class players. Even one time in Real Madrid plenty of greatest footballers was played. This made the league so famous. La Liga is not only famous in Europe but also famous in other countries.

3. Last season La Liga has produced the most goals. In last season if you count there were 1091 goals produced in La Liga. The average goal is 2.87 per game.

4. One of the reasons is El Clasico. This is a world-famous match play between Real Madrid and Barcelona. It is the pride of two teams. Fans are going mad for the El Clasico every year. In one statistic at least 80000 fans attend the match with joy. Every Television channel wants to be part of El Clasico due to its historical rivalry.

5. La Liga is also famous for its financial reason. Many big organizations are part of La Liga. THEY offer sponsorship to the league. Many big corporate houses have team sponsorship. Each year the league earns billions of revenue that impact world football.

As per the expert’s view, La Liga is a titan football league. Many say, you cannot compare the league with another major league. Because most expensive players are playing in the league. Price money is much higher than the other league. In general, fans think this is the best playing football on the earth. 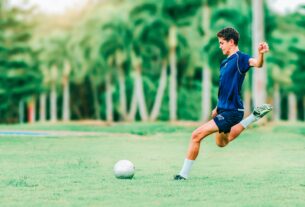 The role of mass media in sports distribution