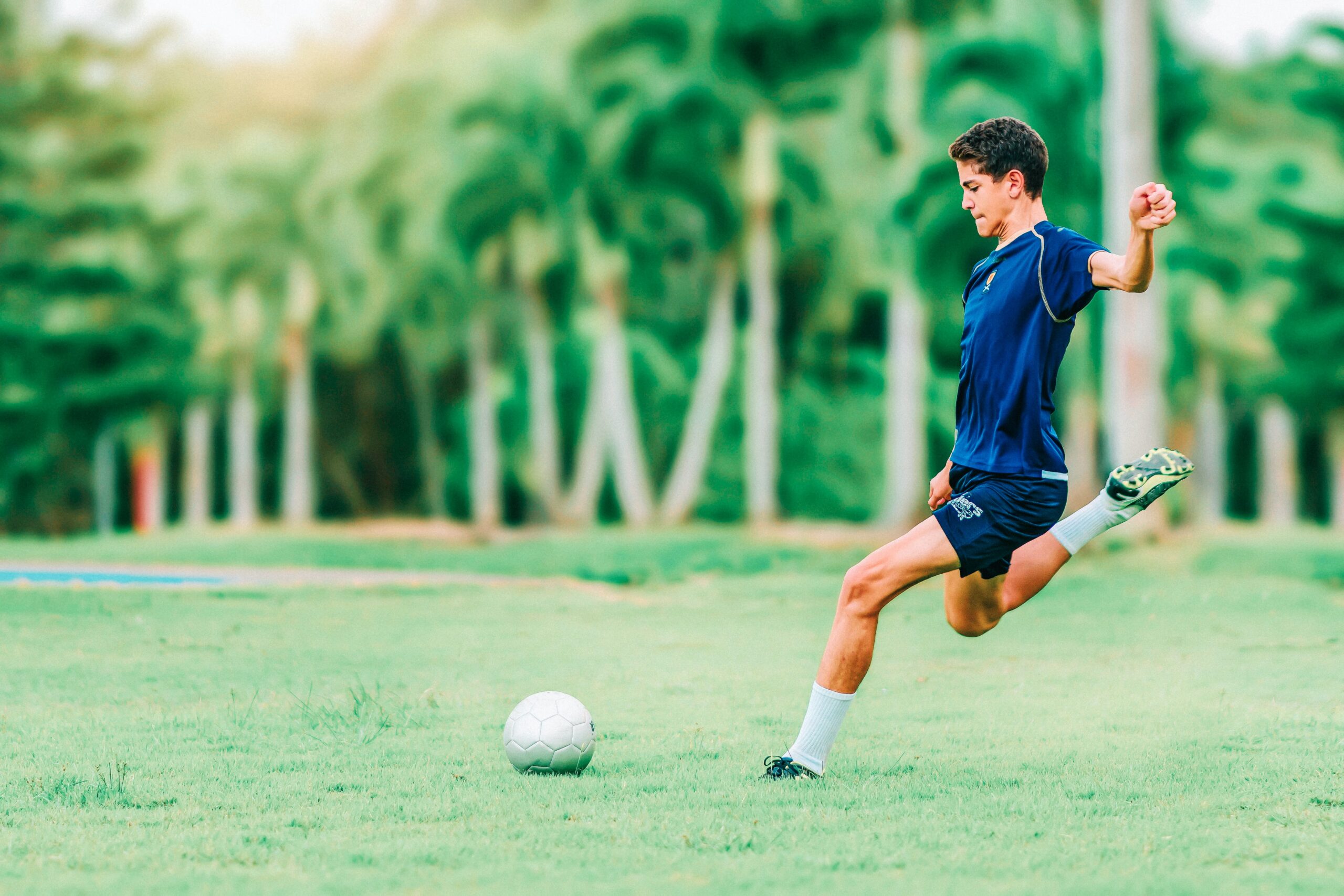 Are you an FC Barcelona fan who enjoys witnessing the team play some really fluid football and Martin Braithwaite scoring some world-class goals? Well, if this was the 1900s, you would be out of luck since large-scale broadcasting of sports content was still some way off. The only method available back then to anyone who wanted to watch sports was to actually visit a stadium and watch the game.

Well, not anymore. Nowadays, there are numerous ways in which one can consume sporting content. Newspapers, television, online live scores, radios, etc. each telecast sporting content. Now, let us look into each medium in detail and explore its various advantages.

The industry of sports content distribution and consumption has changed considerably as time has passed. The technology behind this remains highly dynamic and strives to give spectators the most realistic experience possible. 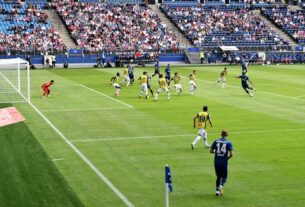