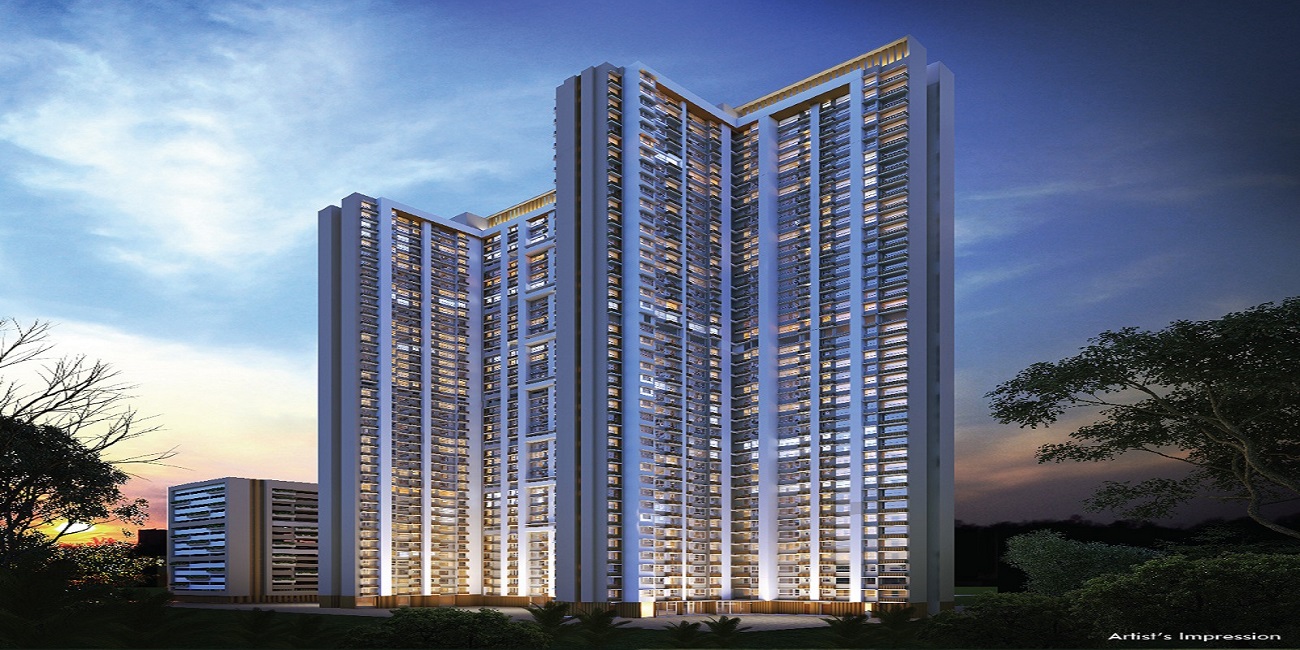 Mumbai – the Maya Nagri is known for its lights, hustle-bustle, and throngs of people. The city has different meanings for different people. South Mumbai happens to be one of the most popular districts of Mumbai. It extends from Colaba to Mahim and houses the main business localities. Over the years, the region has grown in terms of residential communities as well. You would find well-designed and flats for sale in Byculla Mumbai as well as in other areas.

Today, we are going to run you through the top 4 historical neighborhoods of Mumbai, a couple of them from the South Mumbai district:

Colaba Island was one of the seven islands of Bombay under the rule of Portuguese, located in the southernmost part of the city. Previously known as Candil under the rule of Portuguese, Colaba got its name after the British acquired it during the 17th century. In 1844, the opening of the Cotton Exchange transformed Colaba into a commercial center. The trade activities began in the nearby docks.

Colaba has played a key role in India’s, especially Mumbai’s, development. The majority of Colaba’s buildings were built during British rule and depict European architecture. Most of its areas have garnered heritage status. It is home to many important landmarks of the city, such as Gateway of India, Taj Mahal Palace hotel, Leopold Café, and Regal Theatre, etc. Colaba serves as a convenient location for residential housing as it has markets, art galleries, museums, and modern amenities.

Nevertheless, Colaba is home to some of the most extravagant boutiques which you can easily spot while strolling along the iconic sea-facing promenade of Colaba. Additionally, Colaba Causeway serves as the fashion house of Mumbai. This is the place from where the latest fashion trends originate in the city. If you’re a shopaholic, then Colaba Causeway will be a paradise for you where you can find the hippest clothes at nominal prices.

Originally an extension of Mazgaon, Byculla is also one of the seven islands of actual Bombay, and thus holds a lot of historical importance. And after the Hornby Vellard project joined all islands in 1784 and Bellasis Road Causeway was under construction, the elite European moved to Byculla. It was one of the stops on the first railway line in India that connected Bombay to Thane. Its wooden structure was rebuilt into the station in 1857, one of the oldest stations in the country.

The district houses a diverse range of people from Christians, Iranis, and Jews to Parsis, Portuguese, Marathis, and Muslims. Today, you would find all kinds of people living here. But basically, it’s a Muslim population hub along with Dawoodi Bohra and other traditional Muslim communities living here. The markets, hospitals, and educational institutes present here are well-known in the country. Moreover, you can also find the miniature ‘Taj Mahal’ of Mumbai here, the holy shrine of the muslim sufi saint Imam Hassan Ali Shah popularly known as Hasnabad Dargah.

Named after an adaptation of the Persian word for Bandar, meaning port, or Marathi word vandre, that also means port, Bandra was once a tiny fishing village. The Portuguese ruled the village from 1534 to 1775 before it came under British Raj after the Surat Treaty. The area has profound cultural and architectural memoirs of the olden days. Bandra houses many churches as well as educational institutes.

As it was the first railway service in India, it is one of the busiest stations in the country. Both East and West Bandra are famous for their unique characteristics. East Bandra has morphed into an administrative, commercial, and industrial hub. As for West Bandra, the area’s claim to fame is the solid cultural and urban art scenes such as bold and bright vibrant graffiti and cultural centers, fashion and film fraternity, and promenades. Also, recently, the area is becoming famous for its new and eclectic dining options.

Like Colaba and Byculla, Mahim was also one of the seven original islands that made Mumbai. Back then, it was called Mahikavati. The region was ruled by Raja Bhimdev in the 13th century. He built a palace, court of justice, and the first Babulnath temple. The Muslims took over the island in 1342 and built the old Mahim mosque and Makhtum Fakir Ali Paru’s shrine.

Once the British acquired Mumbai, to protect themselves from Portuguese, they built the Mahim Fort in the 1660s. The Mahim Causeway is an important link road that connects the city with the northern suburbs – Mahim and Bandra. It was built to connect the island of Salsette between 1841 and 1846. The famous icon Bandra-Worli Sealink runs over Mahim Bay. Mahim’s strategic location in the country’s heart lures people towards itself. The region boasts a happening and vibrant vibe along with easy connectivity, social amenities, solid infrastructure, and luxurious housing are few of the reasons behind its popularity. The area also houses some of the best luxurious 3 BHK flats in South Mumbai. 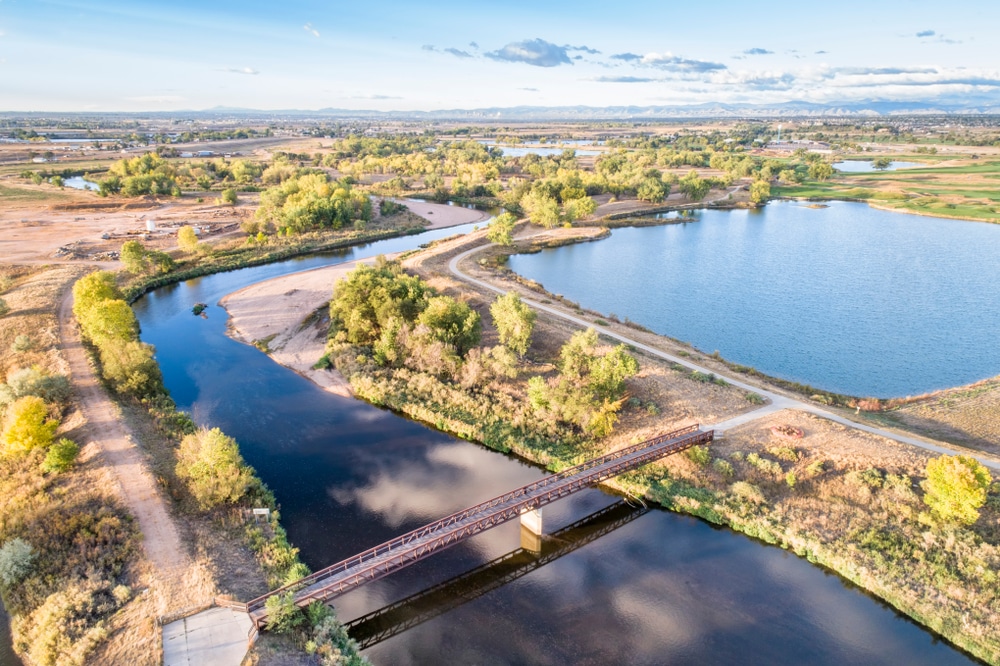 Best Things To Do In Thornton 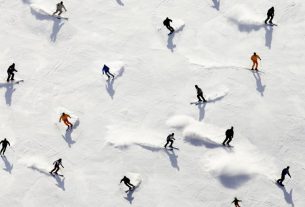 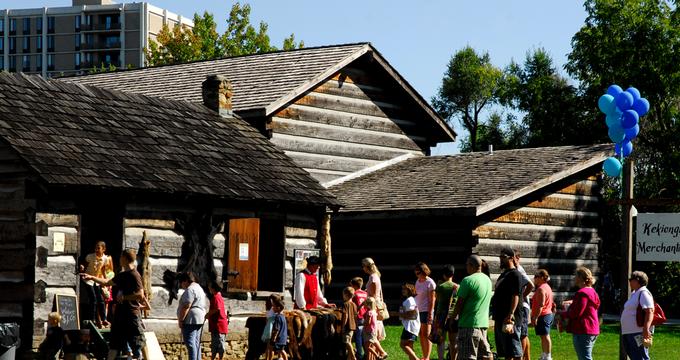 Best Things To Do In Fort Wayne, India